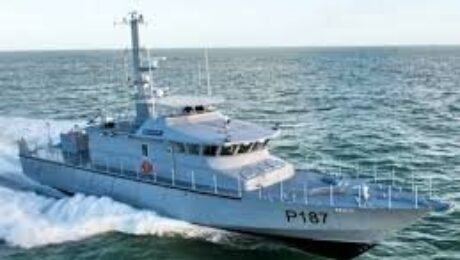 On the 16th of May 2020, a Nigerian Vessel, NNS Nguru mobilized from Lagos to intercept MV HAILUFANG II  hijacked by 10 Pirates off the coast of Cote d’Ivoire having 18 crew on board.

The Navy team took a proactive measure which resulted to the arrest of the 10 Pirates and rescue of the vessel’s 18 crew of different nationalities: 8 Chinese, 3 Ghanaians and 7 Ivorians.

The rescue operation was achieved within 24 hours as the vessel was in total command of the Nigerian Navy at 21:45 hours of the 16th of May 2020.

Bricks salutes the swift and coordinated execution of the rescue operation by the Nigerian Navy and our Flag State Administration (NIMASA) which further validates Nigeria on the frontline in the fight against piracy in the Gulf of Guinea and the entire West Africa region. 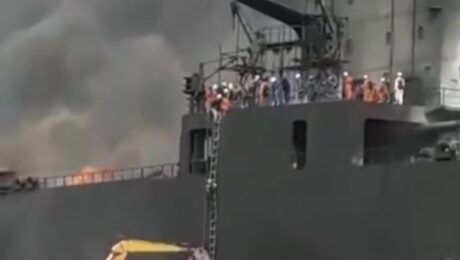 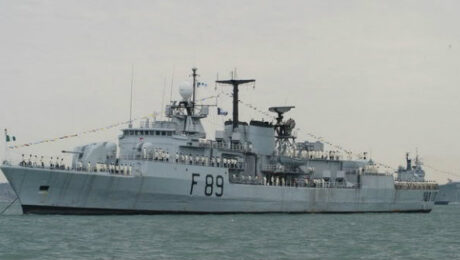 The troops of Operation Delta Safe have rescued many kidnapped victims, uncovered illegal refineries and recovered arms and stolen crude oil in the Niger Delta region, the Defence Headquarters said on Tuesday.

The Coordinator, Defence Media Operations, John Enenche, disclosed this in a statement in Abuja.

Mr Enenche said the troops of Sector 2 while on routine patrol at Nembe Owelesu, Bayelsa, encountered sea robbers at Abuja Open Water-Nembe who escaped into the creeks.

He added that the troops rescued 15 persons held hostage in five speed boats by the hoodlums.

He added that the team also arrested another barge laden with suspected stolen crude oil around Okochiri River entrance. 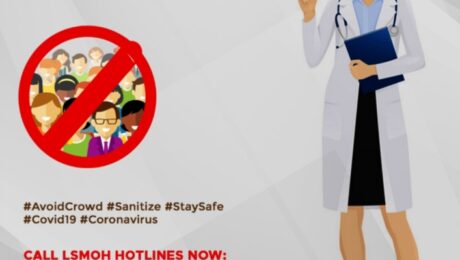 OUR PHYSICAL DOOR MAY BE CLOSED BUT NOT OUR SERVICE DOOR

DO YOU KNOW THE BASIC PROTECTIVE MEASURES AGAINST THE NEW CORONAVIRUS?

Wash your hands frequently
Regularly and thoroughly clean your hands with an alcohol-based hand rub or wash them with soap and water.

Why? Washing your hands with soap and water or using alcohol-based hand rub kills viruses that may be on your hands.

Maintain social distancing
Maintain at least 1 metre (3 feet) distance between yourself and anyone who is coughing or sneezing.

Why? When someone coughs or sneezes, they spray small liquid droplets from their nose or mouth which may contain virus. If you are too close, you can breathe in the droplets, including the COVID-19 virus if the person coughing has the disease.

Why? Hands touch many surfaces and can pick up viruses. Once contaminated, hands can transfer the virus to your eyes, nose or mouth. From there, the virus can enter your body and can make you sick.

Practice respiratory hygiene
Make sure you, and the people around you, follow good respiratory hygiene. This means covering your mouth and nose with your bent elbow or tissue when you cough or sneeze. Then dispose of the used tissue immediately.

Why? Droplets spread virus. By following good respiratory hygiene, you protect the people around you from viruses such as cold, flu and COVID-19.

COVID – 19 IS REAL BUT CAN BE MANAGED

While we can relate with that feeling of stigmatization, please note that the effect of self medication can be more severe than the effect of the virus in the body. If you feel sick, isolate yourself and call for help

COVID – 19 IS REAL BUT CAN BE PREVENTED 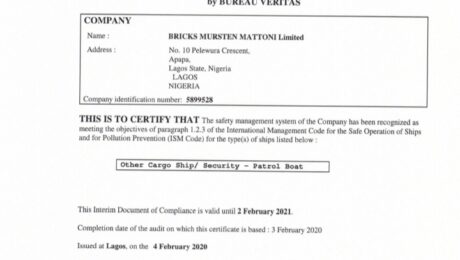 We are all set to sail safe our Clients’ Ships having been issued a “Document of Compliance(DOC)” by one of the recognised IACS (Bureau Veritas) Bureau Veritas | Marine & Offshore.
Our Safety Management System is also endorsed to comply with the ISM Code! 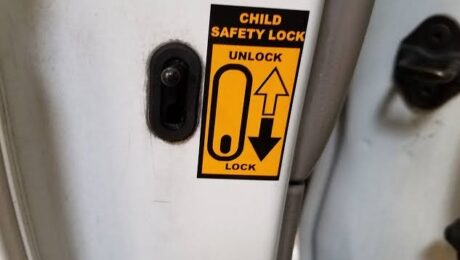 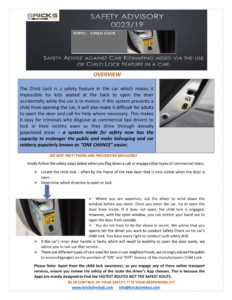